Tragedy struck Charleston, South Carolina on June 17, 2016 as Dylann Roof coldly took the lives of nine parishioners inside a historic African – American church. He did so after posting lewd, racist tirades across various social media platforms and drunkenly telling friends “the blacks are taking over the world and somebody needs to do something about it.” (Horwitz et al. What we know)  Jurors took a decisive three hours to render justice, Dylann Roof has been sentenced to death. His fate, undoubtedly, will cause some to ask whether America should utilize the death penalty as a punishment for crime at all. However, the question I wish to address is whether having an attitude inclined to happiness and celebration toward the death penalty is Biblically permissible for those of us who would call ourselves Christ followers.

The Lord clearly permits the use of the death penalty as a response to murder and adultery (Genesis 9:6, Leviticus 10:20, respectively). Yet, Jesus Himself extended grace to a woman accused of adultery (who under this Old Testament Law should have been stoned to death) calling upon the one who was without sin to cast the first stone. God the Father, it may seem is directly contradicting God the Son, but this is not so. When Jesus invited any without sin to cast the first stone, he knew not one person would be able to. He knew the woman would be left standing alone as each bystander left in shame. He knew having no witnesses left to accuse her meant he was keeping with Old Testament Law (Deuteronomy 17:6) which required two or three witnesses to dispense the death penalty. He also knew and wanted others to know He has the power to forgive sins (Matthew 9:6). 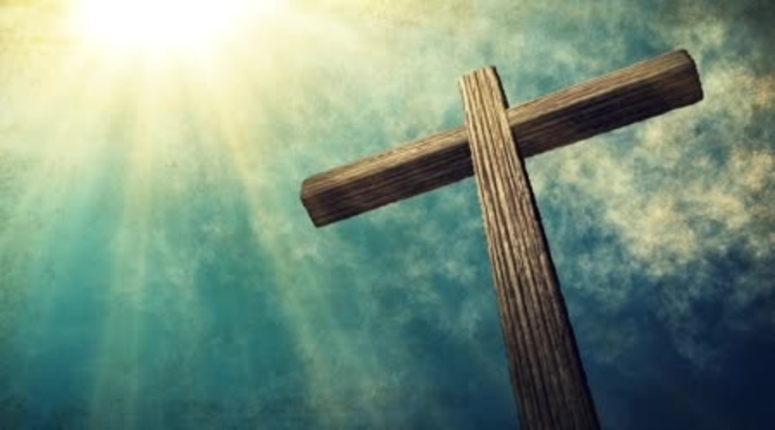 I believe Christians should respect the fact that God instituted death penalty and gave government the divine charge of administering it when and where appropriate, but I also believe we ought to remember Jesus said He came not to save the righteous, but sinners before we celebrate sinners being put to death as a result of their sin. Above all, we must embrace God as sovereign and trustworthy. Only then, can begin to understand what the Bible means when it says we may have peace that passes understanding. Only then can we understand that birth and death are a part of life just as God is the Alpha and the Omega. One day soon, He will redeem all of Creation and the last enemy, which is death, shall be no more (1 Corinthians 15:26).