Many of us enjoyed service last Sunday. There were many things in church that reminded us of our faith. The cross is the most important and scared symbol in Christianity as it serves as a constant reminder of the sacrifice that Christ made for us. Other religions may think it strange that the cross symbol of our faith was the very place where our Savior suffered the most horrific death. But, it was the suffering and the love that we experience in understanding the torture that strengthens our faith.

So, it is in Sutherland Springs, Texas at First Baptist Church where service went on as it did the week before, after 26 members of their congregation were killed during service on November 5, 2017. Rather than distancing themselves from the place of the tragedy, the members of the church have worked around the clock to clean up the church and chose to erect a memorial to turn the place of devastation into a symbol and message of hope. In a newly painted sanctuary with new windows and tiles, there sits 26 handcrafted chairs and 26 roses for the lives that were lost in that senseless act. The victims ranged in age from 18 months to 77 years old, with one of the victims being pregnant mother who died along with her three children. One family lost eight members of their family, three generations, that fateful Sunday morning.

The Pastor, Frank Pomeroy, joins a long-standing tradition of building monuments that started in the Old Testament with Jacob. In Genesis 28, Jacob heard from God who renewed and repeated the promises made to his forefather Abraham. Jacob was moved by his experience with God and set up a pillar, poured oil and called it Bethel. The meaning of Bethel is holy place, or literally translated from Hebrew as the Place of God. Pastor Pomeroy’s strength in opening the church and having service is phenomenal not just because he is the Pastor, but also because he lost his 14-year old daughter in the massacre. His purpose was similar to the purpose of monuments erected in the Old Testament, Pastor Pomeroy states he opened the building as a memorial “…so that everyone who walks in there will know that the people who died lived for their Lord and Savior.” 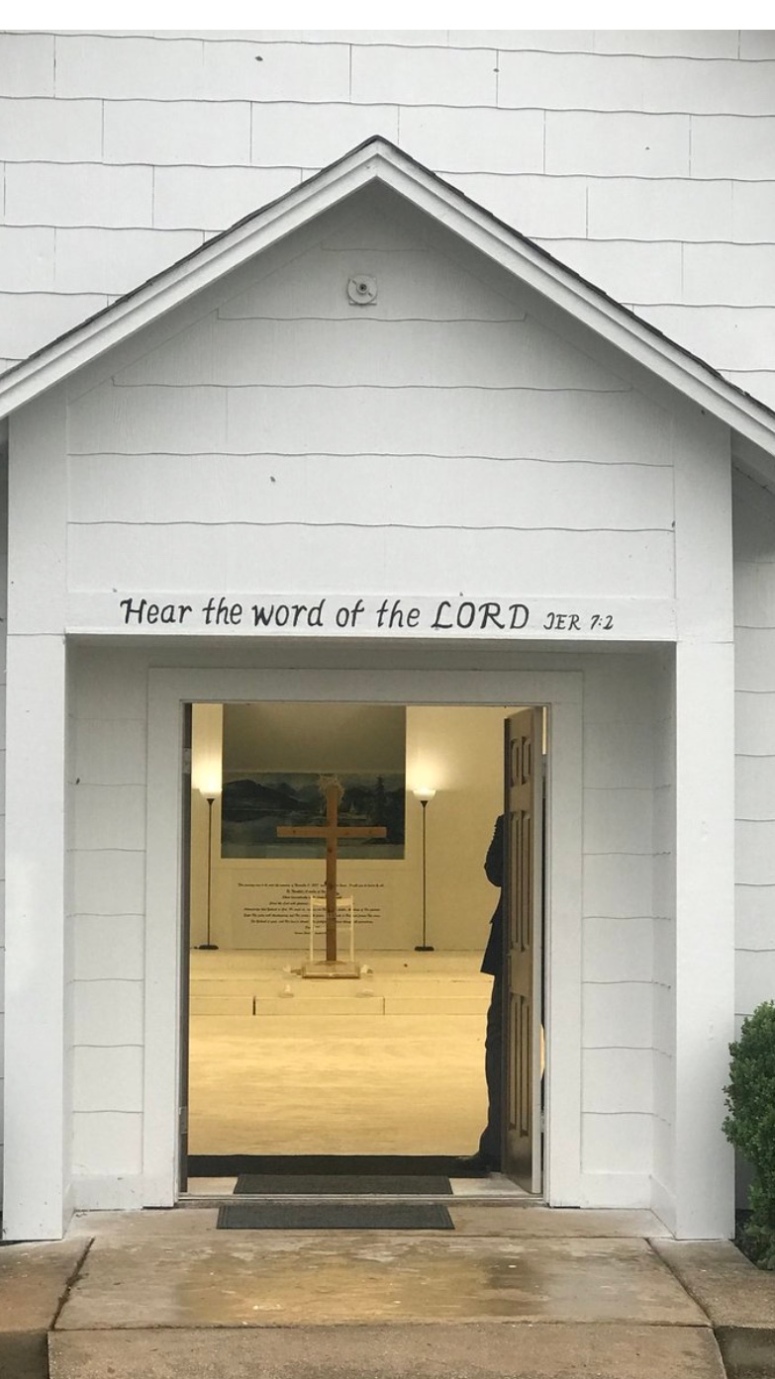 God instructed the Children of Israel to erect a monument in Deuteronomy 6:12-15 so that they would not forget the Lord, who brought them out of Egypt and, so they would be a sign to all the world that God is powerful and mighty. Certainly, opening the church and having service a week after the loss of 26 parishioners is a testament to the community’s faith in God and the strength that they have through God.

We have tragedies so mind blowing that we remember them by their name: Columbine, Sandy Hook, Katrina. But First Baptist Church, in Sutherland Springs, will not be remembered this way. They have chosen their memorial. They have chosen not to leave as a legacy the tragedy or pain that they have experienced. They have chosen to build a monument to the promise, hope, purpose and meaning of living and dying for Jesus Christ.